The United Kingdom is where some of the most popular sports in the world hail from. The likes of football, cricket, rugby, tennis, golf, and track and field events were all created by us British. Sport is a huge source of entertainment for us, and we love nothing more than supporting our favourite teams and athletes. It is no secret that we also love a cheeky bet on an array of sports. Below we are going to have a look at the ten most popular sports in the UK that we enjoy betting on. 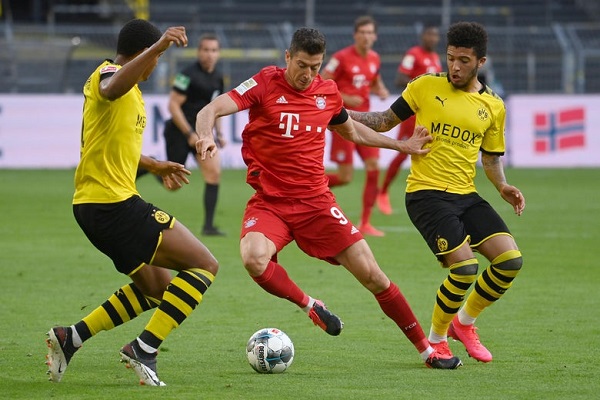 Popular Sports in the United Kingdom

Below we have provided you with a list of ten of the most popular sports in the United Kingdom that the British public love to bet on. We have then given you a brief description of each sport.

Football is the most popular sport in the United Kingdom - in fact, it is the world’s most popular sport by quite a distance, although it is known as soccer in many other countries. England is home to the Premier League, which is deemed by many football fans to be the best league in the world. Some of the world’s best players currently play in this league, and any team can beat anyone on their day, which makes it so exciting to watch. British sports betting fans love to bet on this sport as there are just so many different markets available, no matter which bookmaker you open an account with.

This is England’s national sport, but they do not have their own full team as they have a joint team with Wales. Although, having said that, there has not been a Welsh player in the team for some time now. There are eighteen professional clubs throughout the United Kingdom, with most of them being situated in England. Each summer, the clubs compete against each other in the first-class County Championship, which is split into two different leagues. Ireland and Scotland have their own national team, but it is not as popular in these countries as it is in England. When it comes to international cricket, there is nothing that English cricket fans love more than a battle against the Australians.

Rugby was once a sport that was associated with the upper-class in the United Kingdom, but this has since changed, and it is now one of the most popular sports throughout the UK. There are two different kinds of rugby played in the United Kingdom and these are Rugby Union and Rugby League, with both games having their own set of rules. They also both have their own national teams and leagues in the countries that make up the United Kingdom. One of the most popular international competition that British rugby fans love to bet on is the Six Nations - this is a Rugby Union tournament where England, Wales, Ireland, Scotland, France, and Italy play each other to see who will be crowned the best team in Europe.

Tennis is a sport that draws in a lot of fans, and if you have sat down and watched a tennis match (we are sure you have), then you will understand why it is such a popular sport. The biggest tennis event that takes place in the United Kingdom is Wimbledon. This tournament is a Grand Slam, and there are three others which are the US Open, the French Open, and the Australian Open. Andy Murray is considered by many to be one of the best players that Britain has produced, but unfortunately, he has been hindered a lot lately by a knee injury.

Horse racing in the United Kingdom can be traced all the way back to Roman times. There are many racecourses spread out across Britain, and each year around 6 million people attended horse racing events. In terms of media coverage in the UK, horse racing is ranked in the top 5. Some of the biggest horse racing events in the UK that the British love to bet on include the Grand National, Cheltenham, and the Epsom Derby. These three events draw hundreds of thousands of horse racing fans and are watched by millions all over the world.

The evolution of boxing is something that has been credited to the United Kingdom as, in the 19th century, we played a huge role in the creation of the Queensberry Rules. Professional boxing in Britain is something that gives professional boxers the chance to earn a lot of money and fame. British boxers have had a lot of success at International level, and did particularly well at 2012 London Olympics. Boxing is a great sport to watch, but it is even better when you have placed a bet on one of the fighters to win. Britain has produced some fantastic boxers throughout the years, and this includes the likes of Anthony Joshua, Tyson Fury, Joe Calzaghe, Lennox Lewis, Amir Khan, and Ricky Hatton. 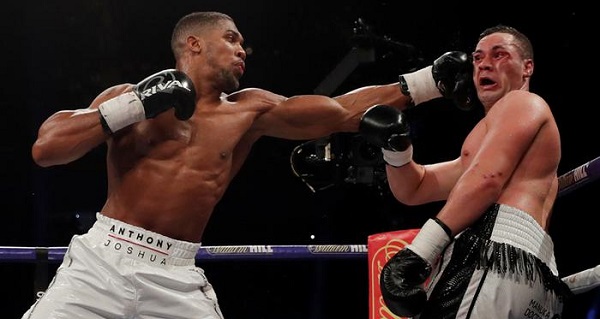 Field hockey is definitely a popular sport in the United Kingdom and this stems from the success that the men’s and women’s national team have had on the international stage. The men’s team won the gold medal at the Olympics in 1988, while the women’s team matched that feat at the 2016 Olympics. However, it is fair to say that the quality of the international hockey in Britain is something that has wavered throughout the years, which is why hockey’s popularity is something that fluctuates quite drastically.

Cycling is a sport that we have had great success in over the last ten years or so, which is the main reason why cycling has become a popular sport in Britain. At the last two Olympic Games, the British cycling team has swept all before them, winning gold in most cycling events that they participate in. There really was nobody who could lay a glove on the British cycling team. Some of our best cyclists over the years includes the likes of Chris Hoy, Bradley Wiggins, Laura Trott, and Jason Kenny.

When it comes to motorsports, Formula 1 is definitely the most popular in the United Kingdom. There is something that we just love about watching cars being driven at break-neck speed around a track. The best Formula One driver in the world at the moment, Lewis Hamilton, just so happens to be British. He has won 6 championship (2008, 2014, 2015, 2017, 2018, and 2019), making him one of the greatest Formula One drivers ever. Us Brits love to bet on this sport because there are plenty of different markets to bet on.

What Are the Best Betting Sites for UK Sports Betting Fans?

Bookies know just how much us Brits love to bet on sports, which is the main reason why the majority of online bookmakers out there are more than happy to accept British sports betting fans. Therefore, when it comes to betting sites, we really are spoiled for choice. This can be both a blessing and a curse – a blessing because we have so many different options available to us, and a curse because it can become difficult to find the best betting site for you.

However, there are plenty of comparison sites out there that have done all of the hard work for you. Their team of experts have analysed every little detail of all of the popular bookies so that they can give their readers all of the information that they require. For example, by reading their bookmaker reviews, you will be able to find out all that you need to know about the different bonuses and promotions that are on offer, the payment methods that are available, the markets and odds offered for each sport, whether there is a mobile app, and whether their customer service is up to scratch. In short, if you sign up with a bookie that they recommend, we guarantee that you will have a great sports betting experience.